INTEGRA Holding Ltd. is an investment company owned to a minimum of 80% by the ORGU foundation, based in Sarnen in the Swiss Canton of Obwalden. The primary charter of the foundation is to: 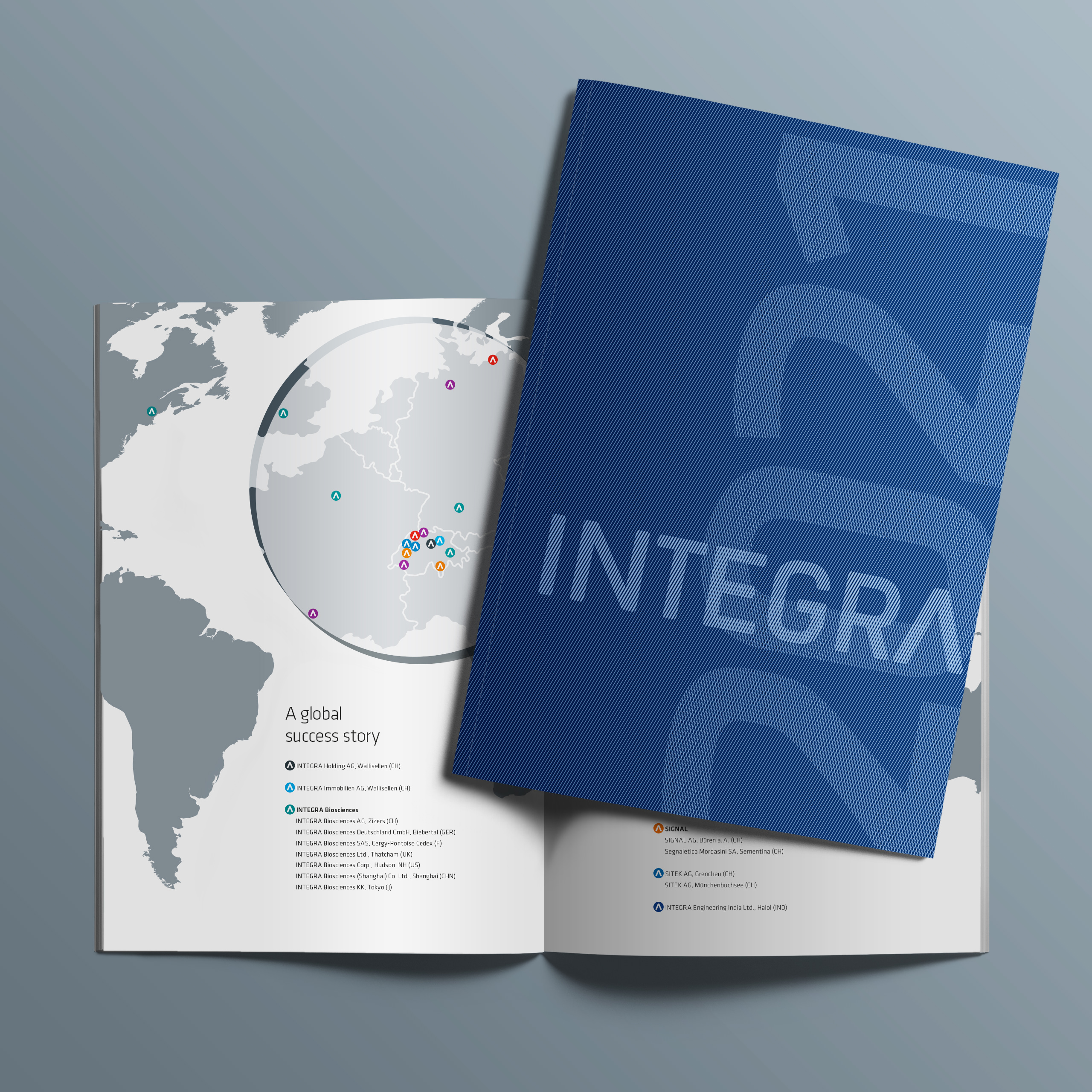 Review of the financial year 2021

The year 2021 was again characterized by the various effects of the global pandemic. The extraordinary situation became the new normal and operational and strategic plans had to be implemented under challenging conditions such as regional lockdowns, interruptions in international supply chains and component shortages as well as continued uncertainty. The mood between opponents and supporters of the measures became increasingly testy. Thereby it seemed forgotten what solidarity means and how well we - especially in Switzerland - are doing. Switzerland successfully remained true to its policy of prudent measures, and the restrictions remained modest.

In many parts of the world, a much stricter policy, such as "Zero COVID", was pursued and the global economic impact became increasingly severe. The pandemic has shown us the limits of globalization and is in many ways a watershed. Numerous examples have shown the sometimes unhealthy dependencies of a fragile system of over-globalization that has emerged in recent years. In many places a focus on near-sourcing and more regionalization was therefore placed, for example in the vaccine and chip production. This new awareness also offers opportunities for Integra's subsidiaries.